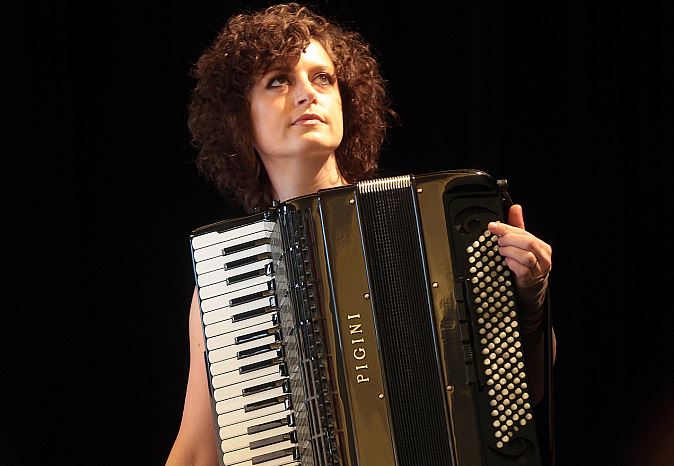 She graduated from the Conservatory of Pizen, in the field of accordion under the guidance Ludmilla Rottenbornova and even in piano as a student of Professor Vera Rezkova, Jarmila vlachova continued to devote himself to the accordion studies following the Chair of Musical Culture at the Faculty of Pedagogy of the university of west Bohemia under the direction of Professor Jaroslaw Vlach.

In addition to his academic career, Jarmila Vlachova has often performed as a soloist both at home and abroad, in countries like Germany, Switzerland, Italy, France and Brazil. Often he performs with cellist David Niederle and singer Radka Fisarova.