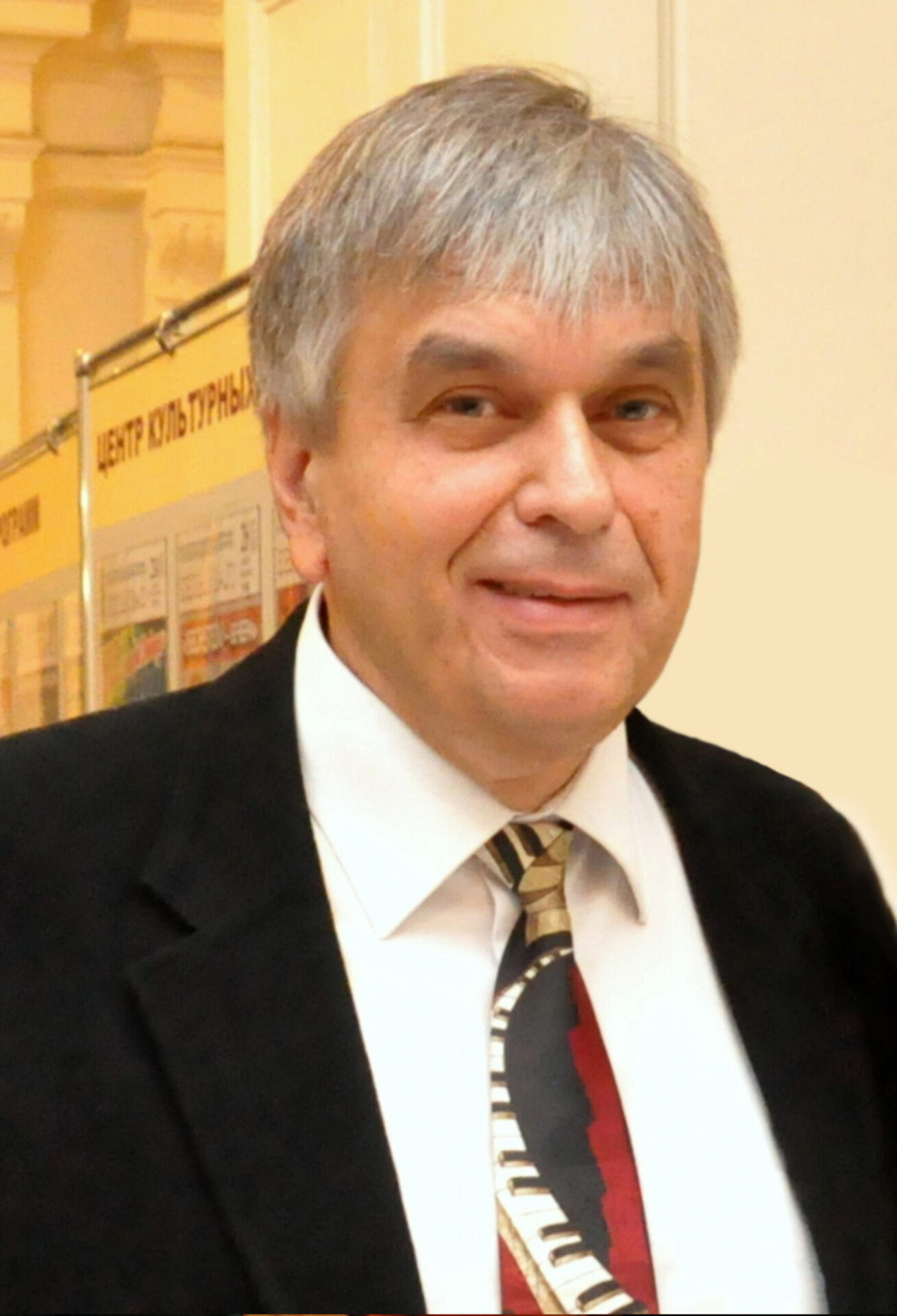 Alexander Dmitriev’s musical talent emerged at the age of 7 starting his studies at the National St. Petersburg Rimskij-Korsakov Conservatory. He has won soon the prize of “All-Russian Contest” for folk musicians.
For more than 20 years he has taught at the St. Petersburg Conservatory and he was a member of the “Soloist – St Petersburg Philharmonie Concert”.
He is involved in writing the book “The Positional Fingering for Accordion” where he explains his innovative ideas concerning the accordion world. And thanks to these theories many of his students such as V. Fedorov, S. Chirkov, M. Shagaev, E. Orlova, D. Astashin, A. Kuznetsov and A. Yurov have obtained several awards as solo accordionists.
Since the beginning of his career, Dmitriev has more than 2000 solo performances, 8 LP recording, five albums, and tours around the world including U.S.A., Russia, Europe, Canada, and Asia.
Since 1986 he has been one of the organizers and artistic directors of the international music festival “Music for Bayan and Accordion”, held in St. Petersburg every October.
Known everywhere as one of the best Bayan Artist, in 1992 he received the recognition of Honorary Artist of Russia.
After his great contribution to the development of the bayan art and great pedagogical merits, in 2016 he was awarded by the Government of the Russian Federation – Second Class Medal of the Order “For Merit to the Fatherland”.
In the last 5 years, several of his students have won many prestigious international competitions – including Arthur Adrshin, Stepan Armasar, Arsenii Kiriukhin, Andrei Kolesnik, Vladimir Stupnikov, Arkady Shkvorov.