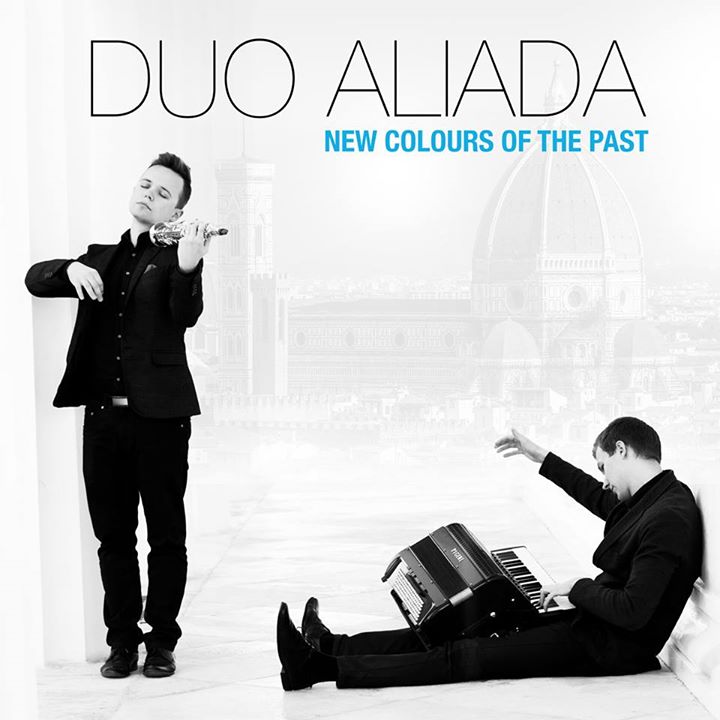 The Duo Aliada has its headquarters in Vienna and is composed by saxophonist Michał Knot and accordionist Bogdan Laketic.

The Duo Aliada employs a new approach to classical music, doing breathing new air to the compositions. Saxophone and accordion are two of the newest acoustic musical instruments and perhaps least appreciated or known, respectively, and are often associated with jazz and folk music.
The Aliada duo once again this contrast even in the name of the same group, which recalls the sound “ally” of these two instruments which, although different, are based on the same principle, the air. The wide range of acoustic and technical possibilities ensures a united sound.
Despite its recent birth, in 2013, the duo has already gained great success as the grand prix of the twelfth edition of the chamber music competition “Fidelio Wettbewerb” in Vienna. The Duo has performed in many prestigious concerts such as the Musikverein in Vienna, the Brucknerhaus Linz, Radiokulturhaus Wien and the Palais Niederösterreich.
The Duo Aliada recorded with Austrian radio ORF for the German label German label ARS Produktion.

In 2015 the duo was selected for “The New Austrian Sound of Music”, an initiative Austrian Federal Ministry for Europe, Integration and Foreign Affairs.

Here are their next concerts:

Do not miss them!