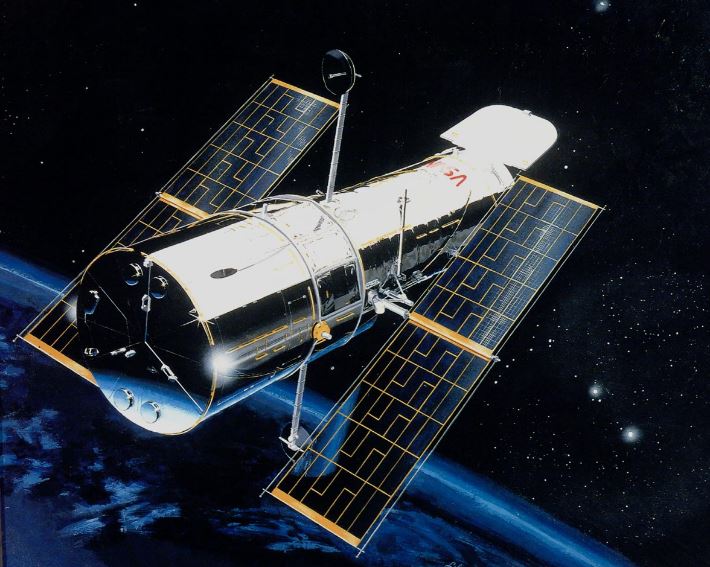 When the accordion meets space.

NASA has chosen “The Passing” Mogensen and Lohse, from the album “Mobile – Works for Solo Accordion” as the video Soundtrack announcing that the Hubble telescope will be operational until 2021.

The space agency of the United States, NASA announced it in June, his desire to extend the famous Hubble telescope operations for another five years, until June 2021 and to accompany this news was chosen Pigini accordion. The Hubble telescope was launched in 1990 and still remains the telescope with the most advanced technology, able to examine the most distant galaxies, allowing scientists to better understand the origins of the universe.