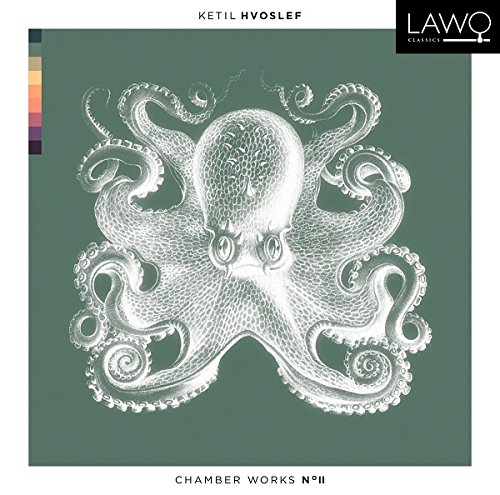 The premier event starring Anne Landa as the main character Carmen in the Opera
“La Ciudad De Las Mentiras” will be held
this evening, February 20th, at Real Madrid Theatre.
The Opera composed by Elena Mendoza is directed by Matthias Rebstock and director of music Titus Engel. With her Pigini accordion, Ms. Landa will dazzle her audience with her ability to harmonize the actions of acting, performing as a musician, and dancing.