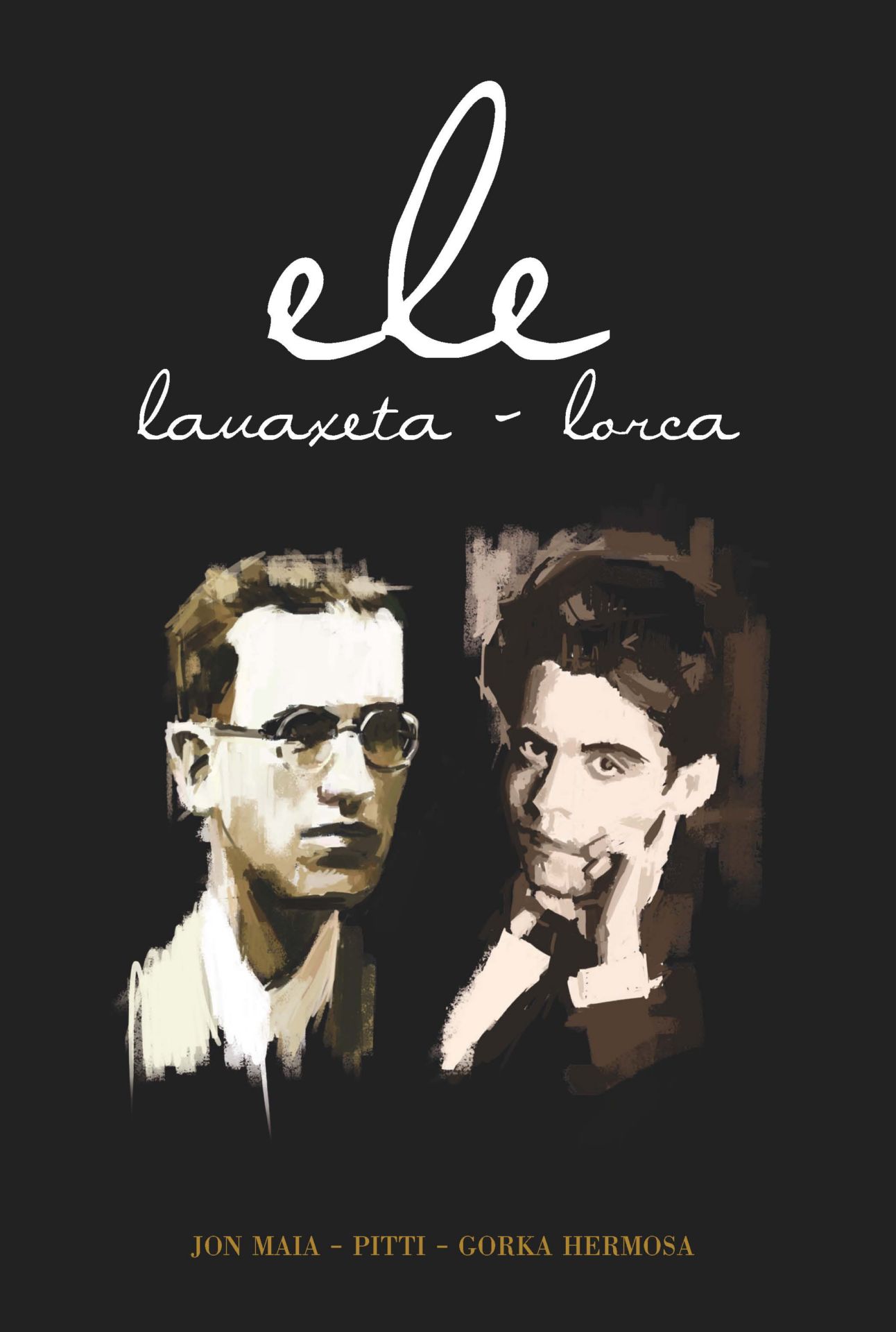 The new album is about Lauaxeta and Lorca, two icons of poetry, each one in their culture: one Andalusian republican, and the other, Basque nationalist. The disc tries to be an allegation for the coexistence in the current Basque Country, who has suffered a lot of years of independentist terrorism and government violence, following the example of these two poets, both shot by the fascist side in the Spanish Civil War.

The Basque poet and singer Jon Maia, the guitarist Jesús Prieto “Pitti” and the accordionist Gorka Hermosa present us an eclectic and very autobiographical work where Basque music, flamenco, contemporary music or rock are mixed, with luxury collaborations like the cantaora Ana Salazar, the drummer Jesús Gancedo and figures of Basque music such as the txalapartaris of Oreka TX, Pello Ramírez and Mixel Ducau. You can listen on Spotify and other digital platforms for free or purchase at www.elkar.com.

Gorka Hermosa will give also master classes + accordion solo concerts at the Conservatories of Prague, Warsaw and Las Palmas, as well as in Opole (Poland) and at the “Perpetuum Mobile” Festival in Drohobych (Ukraine).

On February 18th, he has just premiered his first work for accordion and symphony orchestra, “Atlantia”, performed by Marta Cubas Hondal with the Youth Symphony Orchestra Ciudad de Salamanca directed by Álvaro Lozano at the CAEM auditorium in Salamanca.