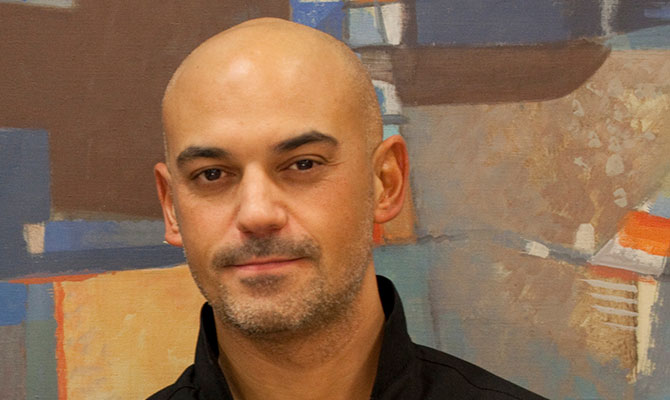 He has performed in major festivals and in collaboration with musical institutions such Tehater Stadt Bern, Internationale Ferienkurse für Neue Musik in Darmstadt, Ferrara Music, the Lucerne Festival, Auditorium of Milan, and many others.

As a soloist he has performed with the Symphony Orchestra “G. Verdi” in Milan and Orchestra dell ‘Accademia Nazionale di Santa Cecilia in Rome by running, in the first national work for accordion and orchestra by Salvatore Sciarrino (Stories of other stories) and Sofia Gubajdulina (Under the sign of Scorpio).

He has recorded for RAI Radio 3 and the Third Television Network, for the Radio of Italian Switzerland in Lugano, for the Télévision Suisse Romande in Geneva and for the Bayrischer Rundfunk of Monaco Baviera.Con Symphony Orchestra “G. Verdi” in Milan conducted Giuseppe Grazioli has particularly focussed’s complete orchestral works by Nino Rota for Decca.

Davide Vendramin teaches accordion at the Conservatory of Vicenza and his career as a concert performer will take him to several cities.

Let’s find out where he will perform!